Network Management and System Administration with an emphasis in Forensic Computing

For more information, contact Dr. Annie Hoekman, professor and chair of the Department of Computer Studies, or call (785) 833-4441.

This program is offered:

Why a Computer Studies Degree from KWU?

Because of the small class sizes at Kansas Wesleyan, the Computer Studies faculty are able to work closely with the students and can provide their attention and assistance when it is needed. The three Computer Studies majors have been designed with future jobs in mind. The Forensic Computing major provides students with skills in researching, investigating, utilizing computer and electronic device software, interpreting laws and using the Internet as an investigation tool. Computer forensics involves techniques needed to conduct an investigation, maintain a documented chain of evidence and use analysis techniques to gather and preserve the evidence from a particular computer device in a way that is suitable for presentation in a court of law.

The Network Administration and System Management major prepares students for careers in computer networking or system administration and related fields. Students are exposed to various aspects of network hardware and software maintenance and monitoring, configuring and supporting a local area network (LAN) and a wide area network (WAN). The Software Engineering and Information Management major readies students for careers in a wide area of computer technology. Students are exposed to important programming techniques, including visual, procedural and object-oriented programming. Other aspects of computing are covered, including web page programming, database management and structured query language. Hardware interfacing and robotics are another important part of the studies for this major.

There are opportunities for KWU students to pursue a Research Experience for Undergraduates (REU) at a major research university, funded by the National Science Foundation (NSF). Laura Nivens ’17, from Junction City, KS, made the transition from being a Music major to Computer Studies, where she has drawn praise from faculty. She did her summer 2015 REU at the University of Arkansas in Little Rock, AR, in the field of Cybersecurity. Her research team worked on a type of database security that combines two methods, encryption and information hiding, to allow users to search encrypted data without having to first decrypt the sensitive information and risk possible theft of the exposed data.

Cole Loewer ’17, from Burden, KS, was accepted to a summer 2015 Smart Spaces REU at Lehigh University in Bethlehem, PA. For his faculty-mentored project, he and his research partner worked in the area of augmented reality using the Leap Motion Controller to create a first-person view adventure type game controlled by hand motions, such as swiping to look around, pointing to move forward, or slicing to chop down a tree. They then had other the REU students do comparative testing of the game against one operated with a standard mouse and keyboard. 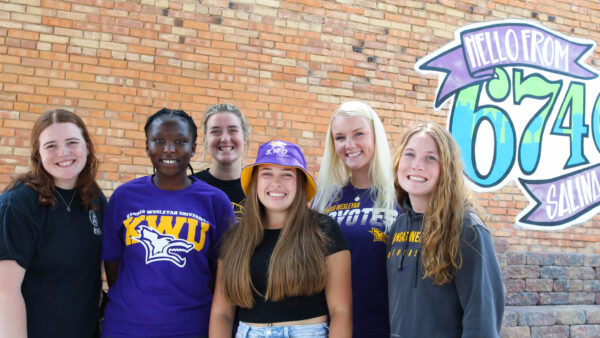 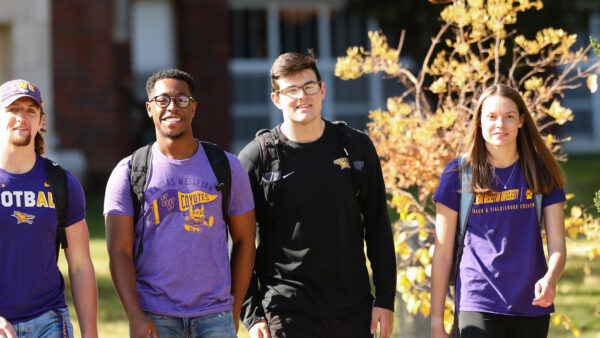 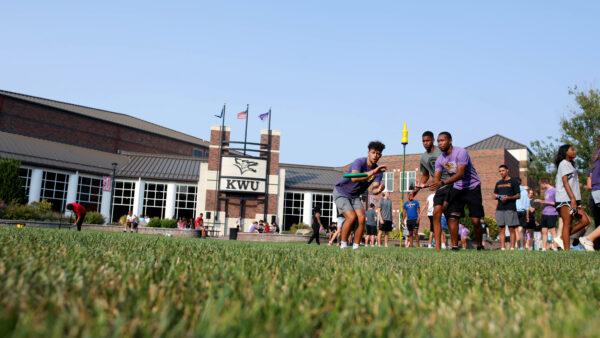