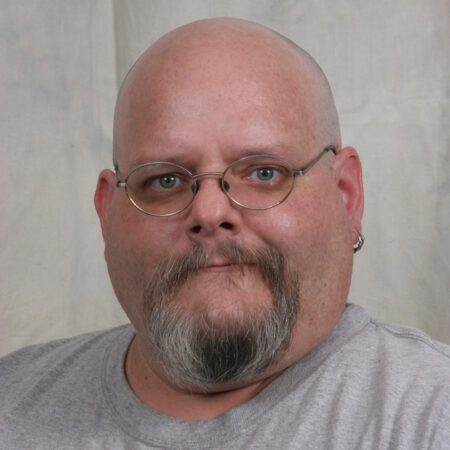 Paul’s career in journalism spanned the better part of two decades, and covered radio, television, print and new media. He began work as a reporter for KMUW-FM, the National Public Radio affiliate at Wichita State University. From there, he honed his reporting, announcing and anchoring skills, working as a stringer for the Associated Press and United Press International, and a freelance photographer and videographer. He left journalism and returned to his native Kansas to work full-time in video production at the state’s only public-access television station. Paul designed the KWU media production studio and editing lab, as well as launched the university’s internet radio station, KKWU.