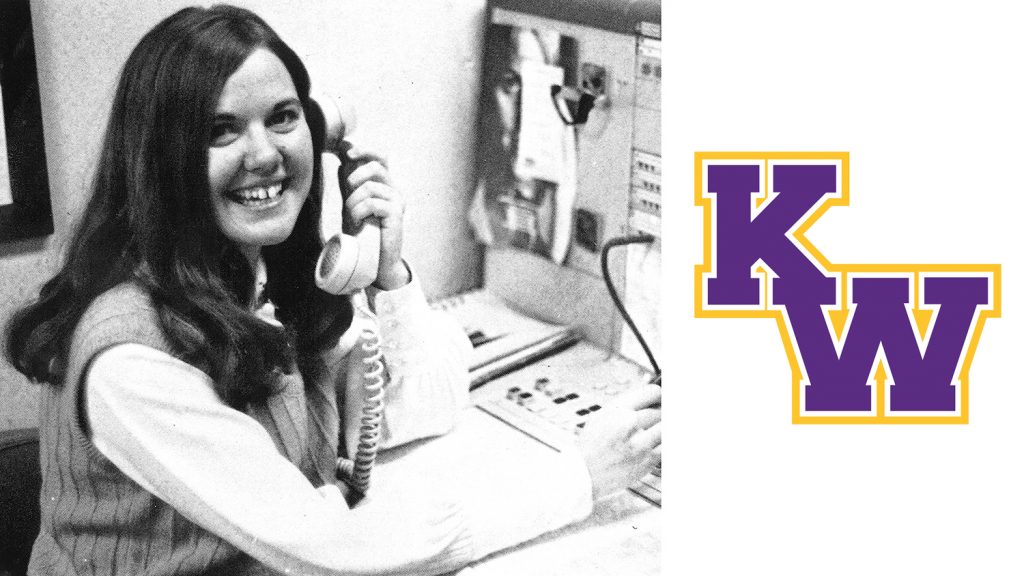 Kansas Wesleyan has received a new gift toward its Power of AND Campaign, as the estate of the late Judith (Judy) Bauer ’73 has been donated to the university. The gift is valued at nearly $300,000, the majority of which will go towards KWU’s music campaign.

“Like so many alumni, Judy Bauer had fond memories of her time at Kansas Wesleyan,” said Ken Oliver, vice president of Advancement and university relations. “She was an active, engaged student and wanted to provide opportunities for others to have similar experiences. We are thankful for her gift and her remembrance of Kansas Wesleyan.”

During her time at KWU, Bauer had a deep appreciation for music and loved the arts. She was an Eisenhower Scholar, member of the Social Guidance Committee and invested a great deal of her time in the Home Economics Club. In fact, she was state treasurer of the Kansas Home Economics Association. She went on to settle in Oklahoma, where she retired from Avis Rental Car in the Tulsa area. Judith passed away in early 2021.