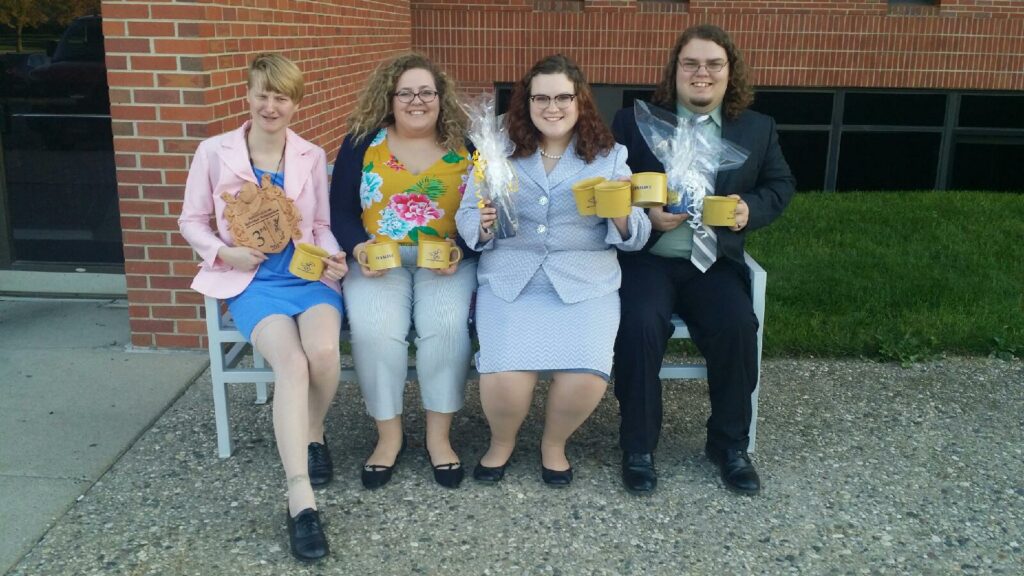 On Oct. 8–9, the Kansas Wesleyan University Debate and Forensic Team traveled to South Dakota State University to compete with colleges and universities from North and South Dakota, Minnesota and Illinois. KWU traveled only four students as it was Homecoming Weekend and so was not eligible for team sweepstakes competition.

In Debate, Kline and Yates placed second in Parliamentary Debate. Yates received the medal for being the second best speaker in the tournament.