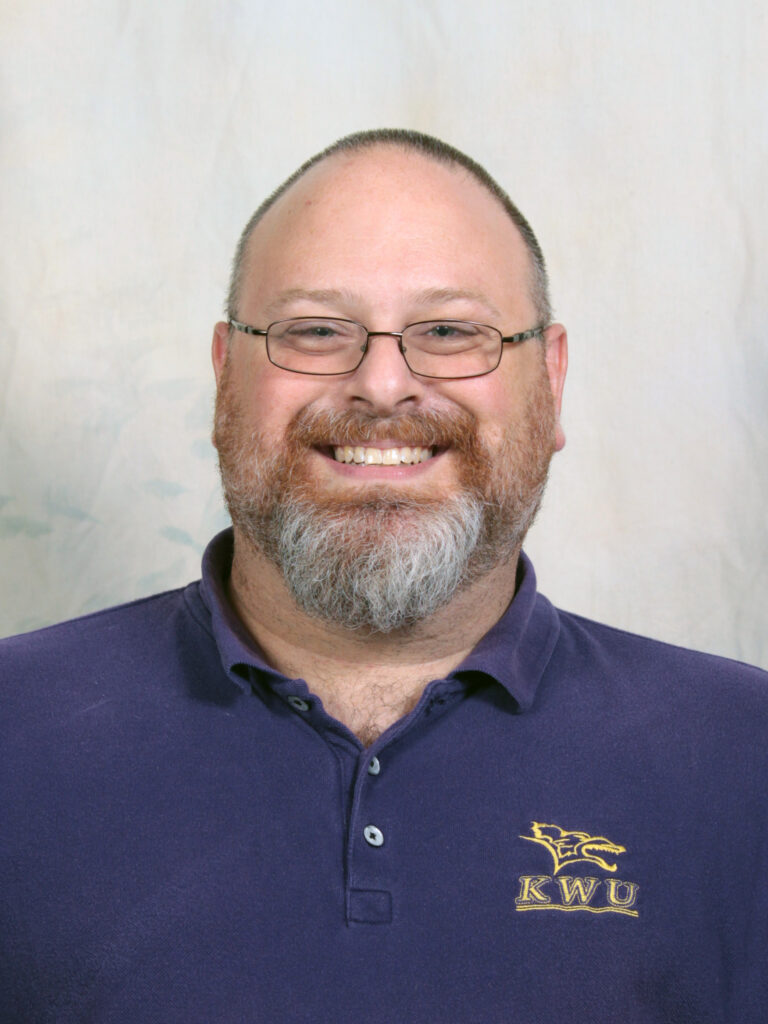 Dr. Steve Hoekstra, Professor of Psychology, Chair of the Division of Social Sciences and Chair of Interdisciplinary Studies Program at Kansas Wesleyan University, was appointed to the National Council of Alpha Chi.

They work via committees year-round and culminate the work year in a national board meeting held during the society’s annual national convention.

Hoekstra will begin his first four-year term as member-at-large to the National Council.