Gonzales ’84 to Speak at KWU Commencement 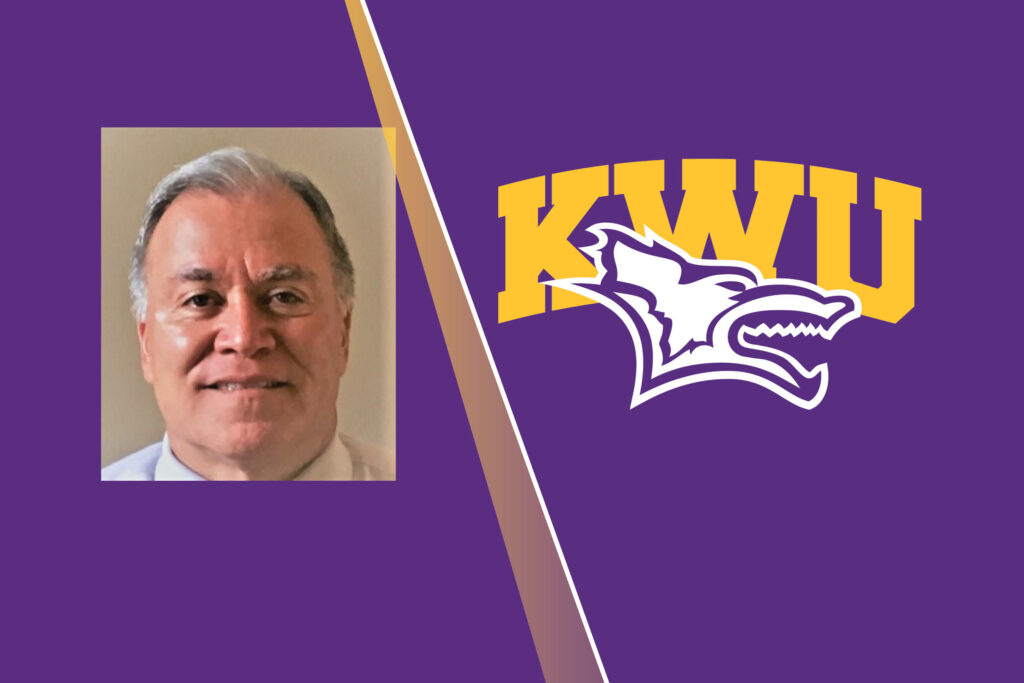 Home About News Gonzales ’84 to Speak at KWU Commencement

Salina, Kan. – Kansas Wesleyan University is proud to announce that one of its own, Michael (Mike) Gonzales ’84, will serve as this year’s commencement speaker for the ceremony that will be held on May 9.

Gonzales, a member of the KWU Board of Trustees, is a businessman with over 25 years of executive-level experience in leading organizational change. He worked at the U.S. Department of Agriculture (USDA) in numerous high-ranking roles. In his 30-plus years at the USDA, he was instrumental in leading the innovation of various transformational programs including workforce planning, workload management analysis and performance management that earned recognition as some of the premiere programs in the federal government. He also earned recognition for developing the most comprehensive strategic plan in the USDA.

During his career, Gonzales has led organizations of over 2,000 employees, administered budgets of over $2 billion and implemented and designed policies that led to positive national level effects.

Gonzales also served 21 years in the U.S. Army and the Army Reserves, serving as an Airborne Ranger Intelligence Officer.  During his military career, he served and commanded at the tactical, operational, strategic and joint-services levels.

“We are excited to have Mike speak at our commencement ceremony this year,” said Dr. Matt Thompson, President and CEO of KWU. “He has a true wealth of experience in both business and the armed forces, which will help him share wisdom and knowledge on this important day. Mike’s lived and learned experiences that make him an ideal candidate to provide this final lesson for our soon-to-be graduates.”

Gonzales graduated from KWU in 1984 with a degree in business administration and a concentration in economics. He earned his master’s degree from American University in 2000. He currently serves as a Senior Consultant – Human Resources and Organizational Change for Savantage Solutions in Kansas City, Mo. In addition to his role on KWU’s Board of Trustees, he also serves on the Board of Directors for Mercy & Truth Medical Missions, a non-profit that provides health care to the uninsured and under-served in the Kansas City area. He and his wife, Wendy, live in Overland Park, Kan. and have three daughters: Taylor, Casey and Kolbi, all of whom are collegiate student-athletes.