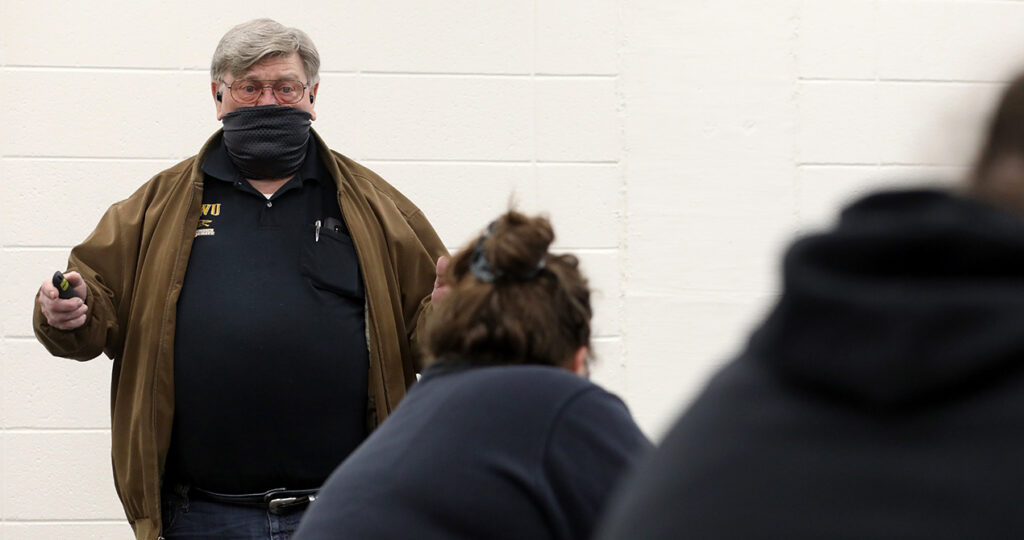 At KWU, Harmon has led a program that has posted more than 50 national championships, but his influence extends beyond campus as well.

Harmon started a high school Debate camp in 1986 that still operates today. He created the Kansas State Fair Debates in 1992 as well. His career has spanned over 50 years in locations throughout the state, influencing thousands of students in the process.

Harmon is now eligible for the national version of this award, which will be announced later in the year.

Look for a story on Harmon’s exploits at Kansas Wesleyan in the next issue of Contact, due out in April.

Portions of this release are courtesy of the KSHSAA.