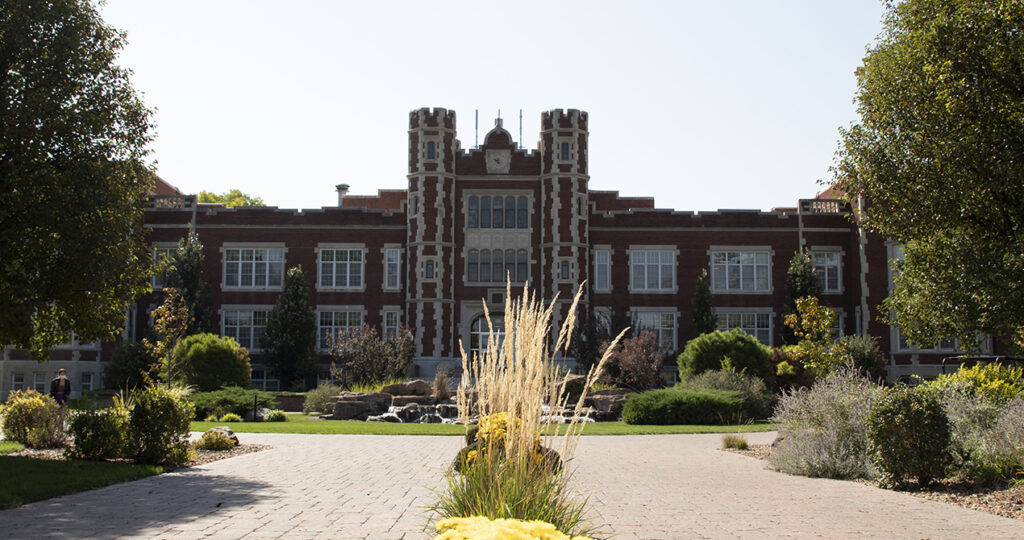 Overall, 75 percent of the competition’s semifinalists were students from KWU.

“Savannah won our first tournament in Wyoming, Abby took second virtually in Florida, and now they closed out Tulsa,” coach Kiefer Storrer ’13 said. “Madeline Norrell (Chandler, Okla.) has also been heavily contributing to our tournament-wide wins. I think we are focusing harder on IPDA than ever before, and that reflects in our success. I am so proud of the students’ overall adaptability.”

Many competitions continue to be in a virtual format this year.

“A benefit of virtual competition is that it is easier to pick and choose where we compete,” Storrer said. “We like tournaments that offer Forensics events as well as at least one of the formats of Debate we do. This year we have been doing a lot of individual debate.”

A full capsule of KWU results from the tournament appears below.