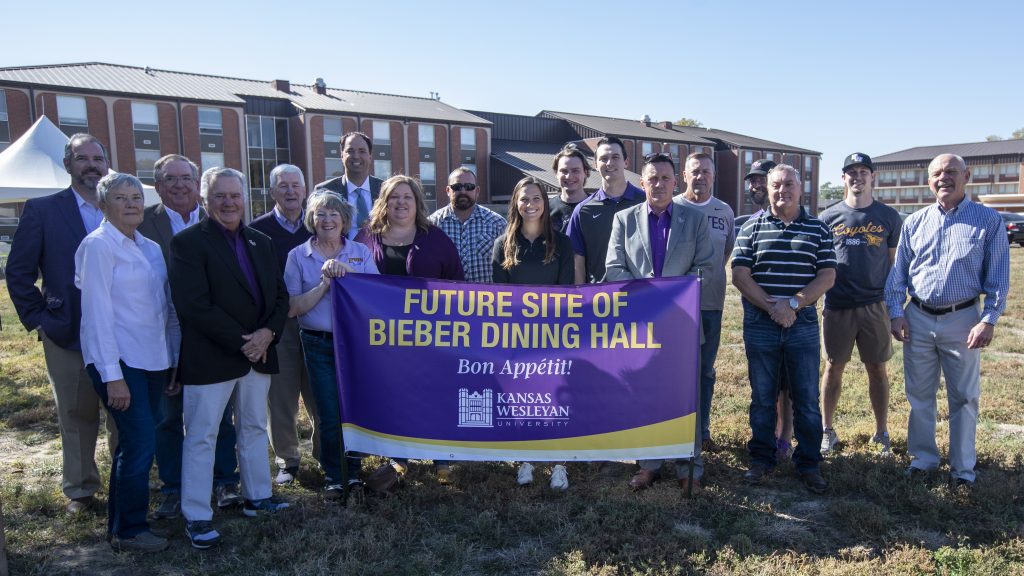 Kansas Wesleyan University has an estimated statewide annual economic impact of $46.4 million and 351 jobs, according to the results of a study released Wednesday by the Kansas Independent College Association (KICA).

“The Salina community is a critical reason for our success,” said Dr. Matt Thompson, KWU president. “It offers countless opportunities for our students, both recreational and professional. Kansas Wesleyan, in turn, is a significant contributor to the local and regional economy, helping keep alive the entrepreneurial spirit that drives many of the aforementioned opportunities. Embracing this relationship is a critical part of KWU’s culture, and we are thankful for all who have contributed to it.”

The study was conducted by Parker Philips, a nationally recognized consulting firm specializing in economic impact analysis. Nichole Parker, a principal partner at Parker Philips, said, “Economic impact is an objective way to measure the significance of an organization in the regional economy, and Kansas Wesleyan clearly is a major contributor to the regional economy.”

In the analysis, the study considered the direct spending on operations, pay, benefits and capital projects by KWU, and the estimated increase in demand for goods and services in industry sectors that supply or support the university. The study also measured the effect of student spending and the induced effect of increased household income.

According to the study, a key result of this activity is that KWU supports and sustains 351 jobs, a figure that includes indirect and induced jobs created in the community.

The study also calculated tax revenues generated by this level of economic activity, including sales, property, personal income and corporate income taxes. The study concluded that KWU generates about $2.6 million in tax revenues for state and local governments.

The study further estimated the value of the increase in economic activity due to Kansas-based alumni. The more than 3,100 KWU alumni living in Kansas generate an annual economic impact of $59.1 million, support and sustain 371 jobs, and contribute $3.7 million in state and local taxes each year. These numbers are based on the added value of earning a KWU degree compared with previous educational degree status, not alumni full wages.

“KWU alumni are important parts of their home communities,” said Ken Oliver, executive vice president for Advancement and university operations. “The added value of a KWU degree boosts not only the life and prospects of the individual alumni, but it boosts the overall economic outlook for their community as well.”

Statewide, all private, nonprofit colleges and universities, including the influence of all 20 members of KICA and the spending of their faculty, staff and students, had a total statewide economic impact of $1.1 billion. This activity generated an estimated 8,269 jobs in the state.

The economic impact report for Kansas Wesleyan is available at www.kwu.edu/2022economicreport.