KWU and The Land Institute to Co-Host Ecological Presentation 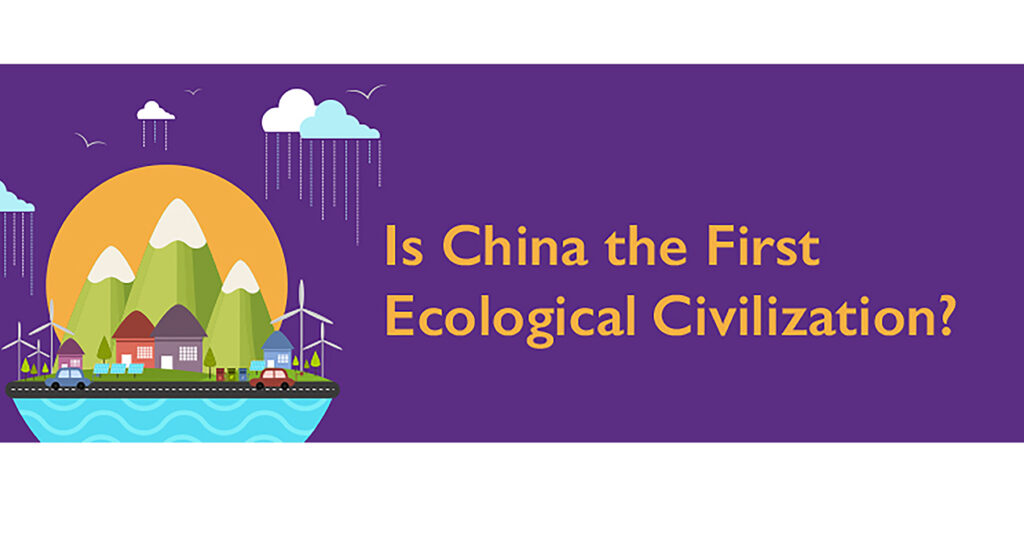 EDITOR’S NOTE: This event has been postponed as of March 11 due to circumstances beyond KWU’s control. Every effort will be made to reschedule in the coming weeks and months. We apologize for any issues this may cause.

Is China the first ecological civilization? What does that term mean, and where does the U.S. stand in relation to China? These questions and more will be addressed by University of Kansas Professor Emeritus Dr. Donald Worster on Wednesday, April 1 at 7 p.m. in Kansas Wesleyan’s Fitzpatrick Auditorium. The event will be co-hosted by The Land Institute. Admission is free.

The outbreak of COVID-19 has delivered a blow to China’s image. The country has ambitions of becoming the world’s first ecological civilization, and it has made enormous progress in recent years. Dr. Worster’s presentation will elaborate upon China’s current status, including what is taking place in that country and its relations with nature, from forests, to energy to diseases.

Dr. Worster currently serves as a professor emeritus in the Department of History at KU. He specializes in the emerging field of environmental history—the changing perception of nature, the rise of conservation and environmentalism, and the impact of the natural world on human society. He has held fellowships from the Guggenheim Foundation, the Australian National University, the National Endowment for the Humanities, the Mellon Foundation and the American Council of Learned Societies. He is former president of the American Society for Environmental History and a member of the American Academy of Arts and Sciences. Professor Worster has a long history of engagement with The Land Institute and serves as an Emeritus Board Member. Over the past two decades, he has lectured extensively internationally and his writings have been translated into six languages.