KWU Announces Hiring of Grevas as Assistant Director of Grants 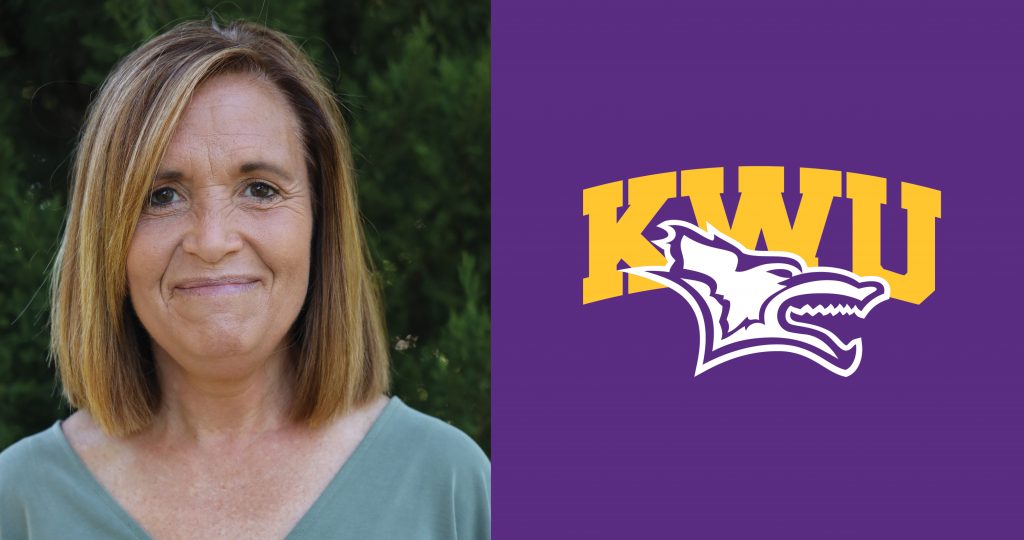 Kansas Wesleyan has announced the hiring of Annie Grevas, longtime Saline County Community Corrections director, for the position of assistant director of grants.

Grevas spent 35 years with Saline County’s Community Corrections team, where she rose to the position of director. There, she was responsible for grant research, development and support that helped fund the agency. She drove legislative and public relations, as well as handling grant expenditures.

“We’re thrilled to add Annie Grevas to our high-performing Advancement team,” said Ken Oliver, executive vice president for Advancement and university operations. “She is one of the region’s foremost authorities on grants, and we believe she will continue the work that’s occurred during the past several years.”

Grevas is a former president of the Kansas Community Corrections Association, where she partnered on grant projects with numerous organizations, including Salina Area United Way, Salina’s Child Advocacy and Parenting Services (CAPS), USD 305 and the Domestic Violence Association of Central Kansas (DVACK). She was a 10-year member of the Kansas Sentencing Commission, a National Association of Counties award recipient and winner of an honor from the National Committee for Employer Support of Guard/Reserves.