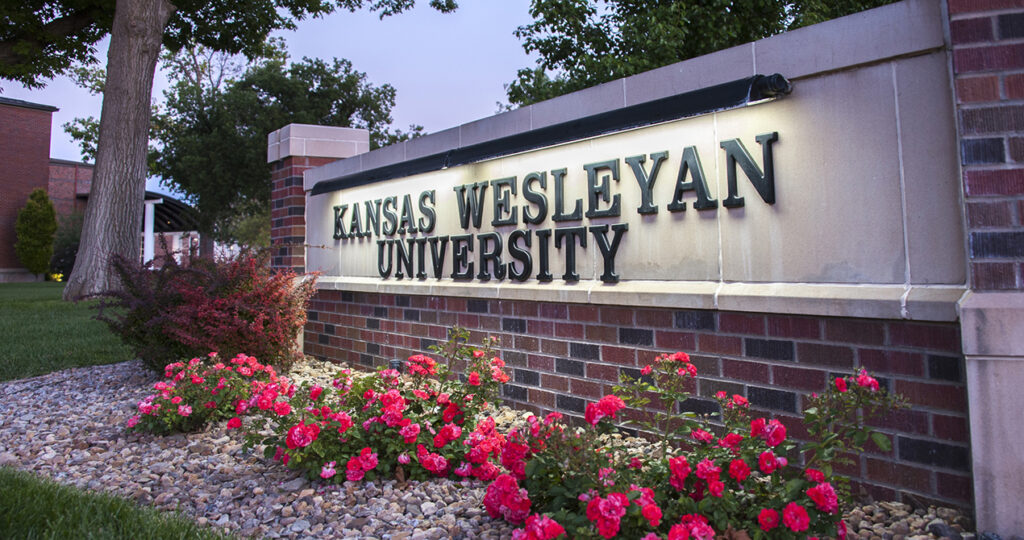 Kansas Wesleyan is excited to announce the addition of multiple staff members to its Marketing and Communications team.

Karen Bonar joins KWU as the associate coordinator of Marketing and Communications. She comes from the Catholic Diocese of Salina, where she served as the editor, lead photographer and chief writer for The Register, the Diocese’s monthly newspaper. Bonar has a journalism career that dates back nearly 18 years, including stops in Hays, Independence and at the Salina Journal. She has won multiple reporting awards during her time in the industry and also captured the Best Front Page honor from the Catholic Press Awards earlier this year.

Bonar has previous experience at KWU, having photographed Commencement as a freelancer on multiple occasions. She will serve as the university’s lead feature writer, main campus photographer and primary page layout specialist, in addition to assisting with media relations and numerous other tasks.

Rachel Hinde-Constantino ’09 joins the team as a communications specialist. Hinde-Constantino previously served as the community engagement coordinator for the city of Salina, where she was a key member in the implementation of communications strategies for numerous multi-million dollar projects, including the Downtown Streetscape Project. She also developed and implemented the city’s first internal social media policy and oversaw the development of the city’s 2014 website redesign. At KWU, she will act as the department’s primary webmaster, as well as aiding with marketing strategy and social media communication.

Theresa Stevens comes to KWU as a graphic designer. Stevens has worked with the university at length previously through her freelance design efforts. Her work has included designing much of the KWU signage visible at the Salina Regional Airport, as well as this year’s invitation for Christmas by Candlelight and several other important pieces throughout the past few months.

“We couldn’t be happier to bring all of these talented individuals into the KWU family,“ said Brad Salois, director of Marketing and Communications. “We believe that, particularly when teamed with our current staff, this group has a chance to be truly special. I look forward to seeing the great things we can accomplish together.”

Both Stevens and Hinde-Constantino will serve in part-time roles. All members will be in place January 4.