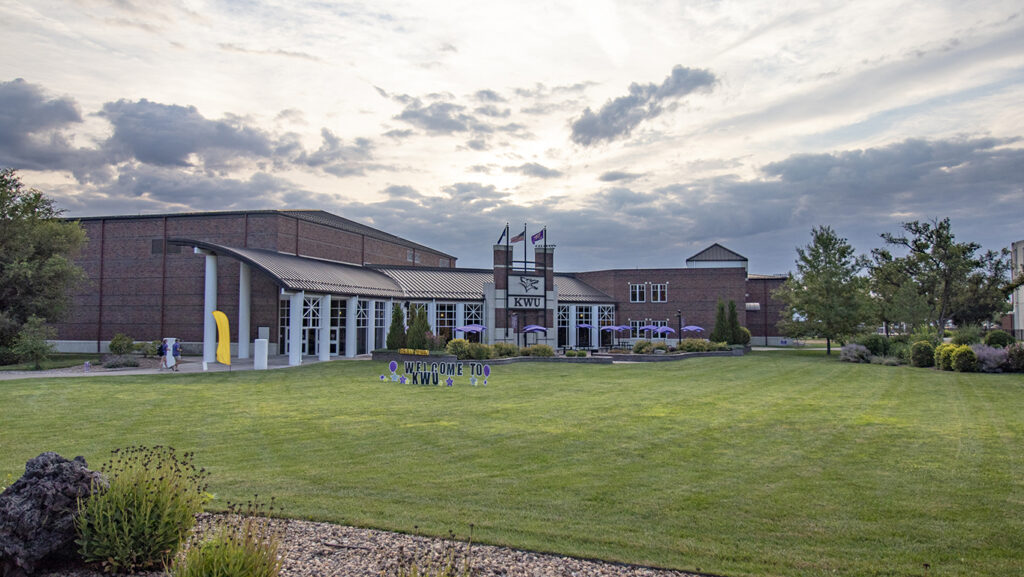 Margaret Thatcher once said that success was not only having a flair for what one is doing, but that it also involved hard work and a certain sense of purpose. A group of Kansas Wesleyan employees are shining examples of all of those elements, as with the fall semester set to begin August 10, the university has formally announced several promotions and new roles for on-campus staff.

“Each of these individuals has done excellent work in their previous roles,” said Dr. Matt Thompson, President and CEO of KWU. “They are all dedicated to the goals and mission of KWU and work hard to move the university forward every day. For example, Claire Massey ’17 began as an admissions counselor and has become one of the leaders of the admissions office in less than three years. We believe in promoting great people at KWU, and these are fantastic examples of that philosophy.”

The Marketing and Communications Office is also under new leadership, as Brad Salois was promoted to the position of director. Salois came to KWU as an assistant director in August 2019 and has overseen significant increases in local media coverage, as well as more robust coverage of happenings on campus via KWU social media and other outlets.

A pair of promotions also happened in the Advancement Office, where Melissa Anderson became the director of advancement and Linda Baumberger was named coordinator of advancement services. Anderson has taken on an increased role in fundraising, particularly through grants, while Baumberger continues to manage numerous mailings and communications, pieces that have increased drastically over the past few months.

Each of these individuals began their new roles early in the summer months.