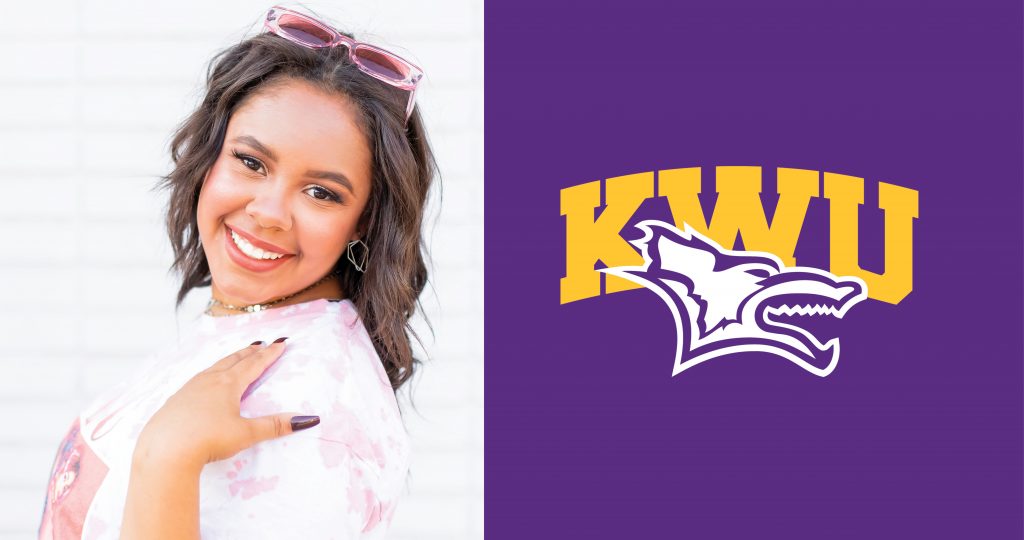 Mitchell (Alma, Neb.) intends to major in Psychology when she begins her education at KWU in the Fall of 2022. In addition to academics and her involvement in Theatre Arts, she plans to be part of the KWU cheer squad.

Mitchell’s scholarship will cover 75 percent of her tuition costs.

The Barbara Marshall Scholarship Competition was introduced by KWU in honor of long-time professor Barbara Marshall. Marshall is the current chair of the Division of Fine Arts, as well as an associate professor. The award(s) are given to students who show skill in the theatre arts. The competition is held twice per academic year – once in the fall and again in the spring. The next competition will be held on March 19, 2022.