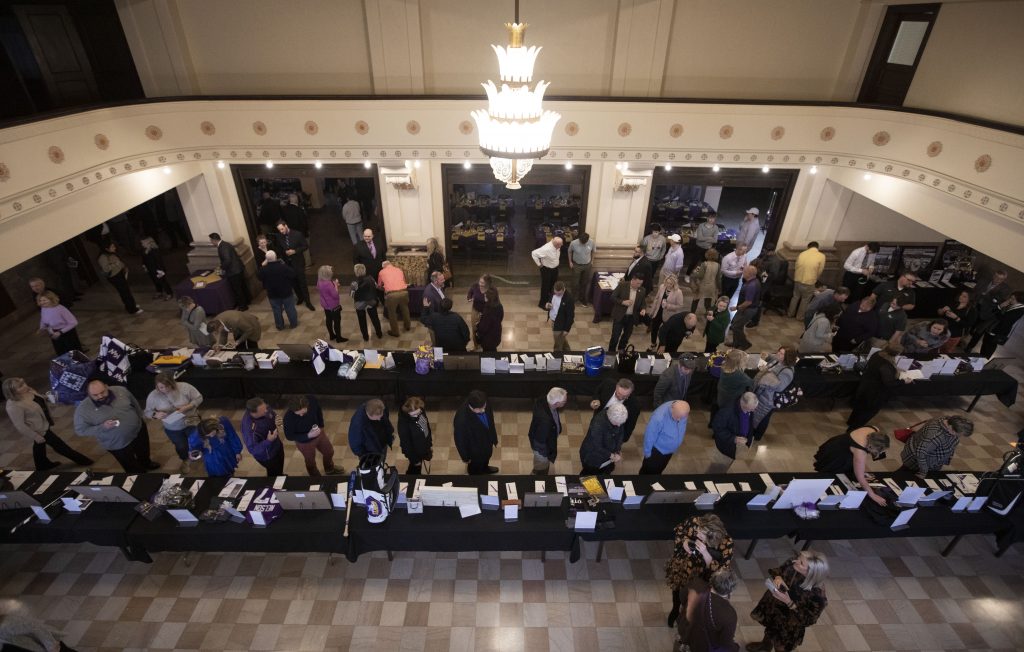 Kansas Wesleyan University, led by its Advancement office, closed the books on another outstanding fundraising year July 31. The university raised more than $9 million in cash, pledges and other gifts.

“We like to say, ‘It’s a great time to be a Coyote!’ and it truly is,” said Ken Oliver, executive vice president of advancement and university operations. “The generosity of our friends, supporters and alumni has not only helped take KWU to new heights but it has positioned the university for the future.”

The 2021-22 success means that KWU’s best fundraising years have been the past three. By most metrics, including money raised for the university’s annual fund, this past year was the best in school history.

Thanks to the university’s tremendous fundraising efforts, KWU’s endowment now exceeds $45 million. It has nearly doubled in the past 10 years.

The financial growth has helped drive millions of dollars in campus improvements, record enrollment figures and numerous on-campus successes, including athletics, DECA and debate, and faculty honors and recognitions. The university is also making significant progress towards completion of a $4.5 million campaign for music, which will enable the renovation of KWU’s centerpiece facility, Sams Chapel, as well as various other departmental spaces. Overall, KWU has surpassed $25 million raised during the last 38 months toward its $26 million Power of AND campaign.

“Our supporters have helped us accomplish so much these past few years,” said Oliver. “We believe, however, thanks to the rock-solid foundation KWU is built on, that the best is yet to come. We look forward to 2022-23 being a year to remember!”