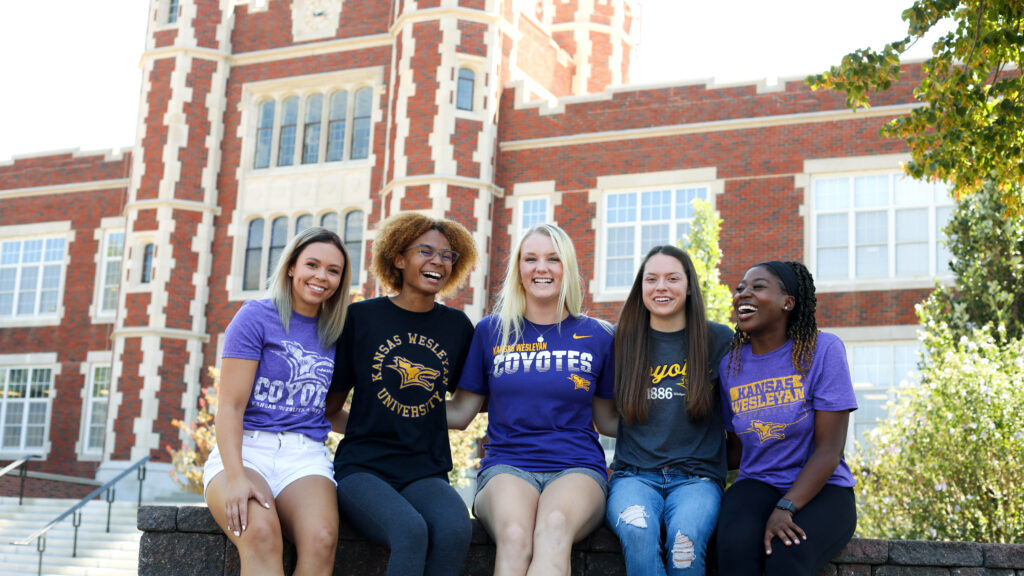 “The entire Coyote family has stepped up these past three years,” said Ken Oliver, Foundation administrator. “We’ve seen record levels of giving, including to the endowment, and we are grateful for each and every contribution. The endowment helps ensure our university’s long-term health and the continuation of everything it means to be a Coyote.”

The year was highlighted by the inaugural Scholarship Gala, an event three years in the making. KWU raised $440,000 at the event in support of endowed scholarships. Gifts from the Franzen family, Dr. Dave Fancher ’64, the Arensman-Snyder family and numerous other alumni also helped enhance scholarship opportunities across campus.

The foundation announced that it projects to have 225 endowed scholarships this year, an increase of 20% from just five years prior.

“Endowed scholarships are just one part of the endowment’s purpose, but it’s a critical part,” said Oliver. “The generosity of our donors has helped make private education possible for countless students. We thank each and every person who has given!”