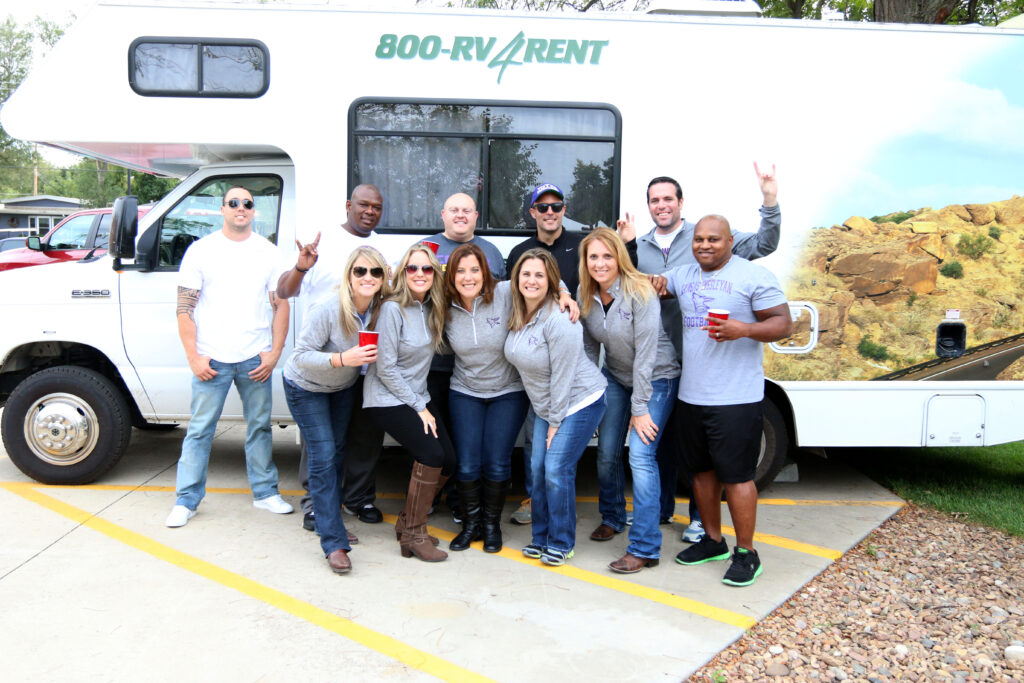 Plans are well under way for 2017 Homecoming and Family Weekend. Alumni, their families and the Salina community can celebrate and reconnect Oct. 6–8. Highlighting the celebration will be a recognition of accomplished alumni who have excelled in their fields and contributed to the KWU community.

Heather Morgan ’02 will received the Alumni Achievement Award. She serves as the executive director of Project 17 at the Kansas State University Advanced Manufacturing Institute. She was instrumental in launching this initiative which created a 17-county regional economic development project that works to address economic vitality, generational poverty, health and civic leadership issues throughout the 17 counties in Southeast Kansas.

Dr. Meriah Forbes Moore ’11 is the recipient of the Young Alumna Award. After obtaining her undergraduate degree at KWU, she graduated from The University of Kansas School of Medicine−Wichita in 2016. During her medical training, she served on the Committee for Academic and Professional Conduct and conducted public health research about healthy food access in rural Kansas. She is currently in her second year of Internal Medicine Residency at Virginia Mason Hospital in Seattle, WA, where she focuses on primary care and quality improvement.

The Alumni Service Award will go to Marla (Morgan) Beikman ’64 and Lee Beikman ’65. Marla and Lee have found numerous ways to be engaged at KWU over the past five decades. Marla served on the Board of Trustees for eight years, including a stint as board secretary and several years as chair of the Advancement Committee. As Pioneer Society members, they have provided leadership gifts to the Graves Family Sports Complex and Mabee Arena, have made numerous gifts to Fine Arts and a variety of special projects—many targeted to students.

Ken and Karen Ebert will receive the first Alumni by Choice Award. Ken has shared his financial acumen with the university by serving on the Foundation Board, in which his leadership has re-energized the Foundation’s Heritage Committee. He is currently chair of the Foundation Board and has also served as vice chair. Ken and Karen served as co-chairs of the 2016 Night with the Yotes, for which Waddell & Reed was the presenting sponsor. They opened their home in June 2017 to host more than 75 members of the Board of Trustees and Pioneer Society.

The Alumni Awards Dinner and Campus Update will be from 6–8 p.m. Friday, Oct. 6, at Hilton Garden Inn, 3320 S. Ninth St. The dinner costs $20 and reservations are required.

Other highlights of the homecoming celebration include the Breakthrough Reception from 4–5 p.m. Friday, Oct. 6, in Peters Science Hall, Room 325. The event will celebrate the opening of the Martha (Wessling) Bieber Biology Lab and other technological advances made over the past year.

Read the full schedule of homecoming activities and register for events.