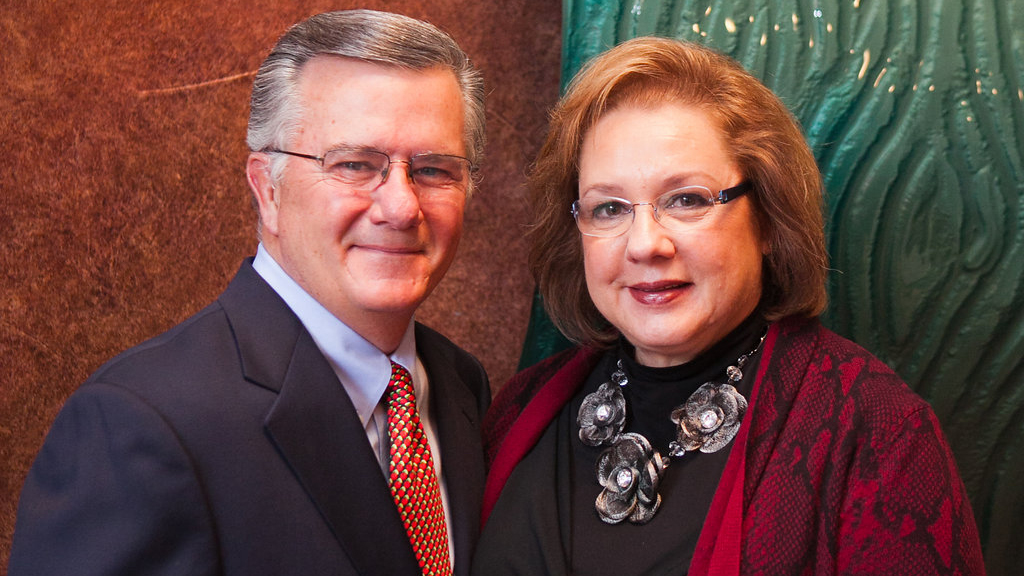 Jeff Bieber ’71 spent much of his professional life owning and operating John Deere farm equipment dealerships that allowed farmers to refresh their equipment and, therefore, their land. Now, he has given his alma mater, Kansas Wesleyan University, the ability to refresh its campus in a truly transformative way. KWU announced this week that Bieber will gift $3 million to the school, the second-largest gift in KWU history.

$1.5 million of the gift will support the KWU Music program. $500,000 will help fuel the Community Resilience Hub, KWU’s curriculum surrounding climate change, and the remaining $1 million will fund a third project, which will be announced in the coming months.

The gift boosts the total raised in KWU’s Power of AND campaign to more than $19 million.

“It is an honor and a privilege to give back to the university that’s given me so much,” said Bieber. “The arts have always meant a great deal to Salina, my late wife Martha and me, and I believe this project will enhance KWU’s ability to be a community leader in that area. I hope this gift inspires others to become involved, and help KWU move into an exciting future!”

“Jeff Bieber helped lead KWU into its strongest period in school history,” said Ken Oliver, vice president of Advancement and University Operations. “We are so thankful that he’s chosen to lead once again by providing the key gift of phase two of our ongoing campaign. The Bieber name will always be a part of Kansas Wesleyan.”

Bieber was a KWU leader from the start. As a student, he double majored in English and Economics, served as an RA, sang in the Philharmonic Choir, was Associate Editor of the Advance, a three-year member of the Track and Field team and a one-year member of the Golf program. His history with Salina also extends through his late wife Martha, a graduate of Marymount College, known for its musical influence in the region. A classroom in the Nursing Education Center bears Martha’s name, thanks to a previous donation in her honor.

After graduation, the Biebers invested in Jeff’s parents’ John Deere dealership and grew their operations to five dealerships. They then merged with another, Nebraska-based dealer, growing their total operations to 16 dealerships in eastern Colorado, western Nebraska and Wyoming. Bieber recently served eight years on the KWU Board of Trustees. He was Chair of the board from 2019-21, a period of time that included the renovation and opening of the Nursing Education Center, KWU’s first, new on-campus academic building in more than 50 years.

Now, his family’s legacy continues on.

“To know Jeff is to know he is a man of action and conviction,” said Dr. Matt Thompson, KWU president. “The university is blessed by his commitments to his alma mater. His steadfast leadership as Board chair was consequential in the life of the university. This magnanimous gift takes Jeff’s love and support to another level. There is no doubt how transformational this gift is to Kansas Wesleyan. We are deeply appreciative and honored by his investment.”