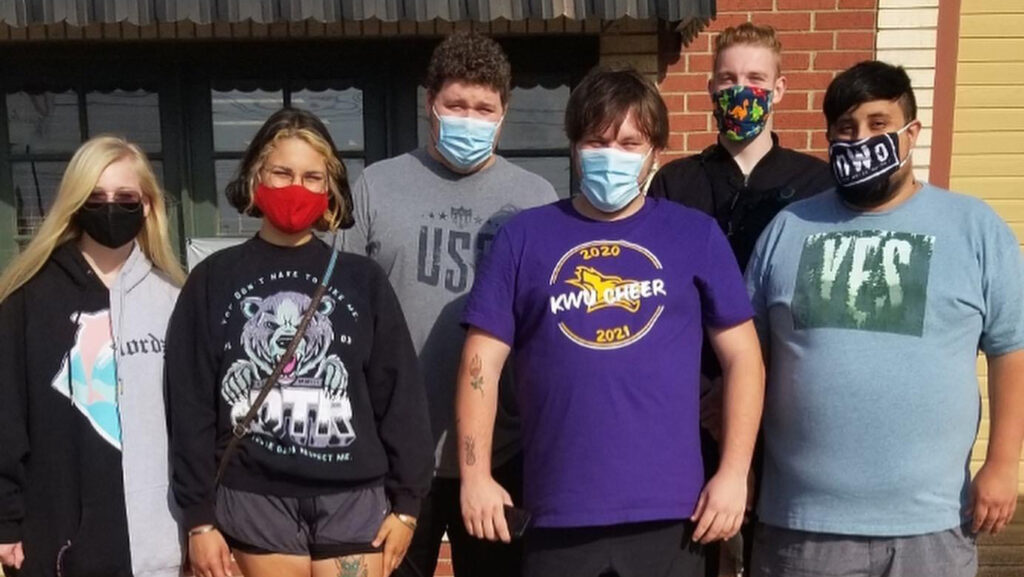 The event consisted of both synchronous International Public Debate Association (IPDA) and Lincoln-Douglas Debate tournaments, where KWU students competed live against students from other colleges and universities, and asynchronous individual event tournaments. Those saw participants refine and record their speaking prior to the event.

A capsule of individual results appears below.

KWU will continue its competition season during the month of October, including taking part in online tournaments hosted by Southwest Baptist University and the University of Central Missouri.