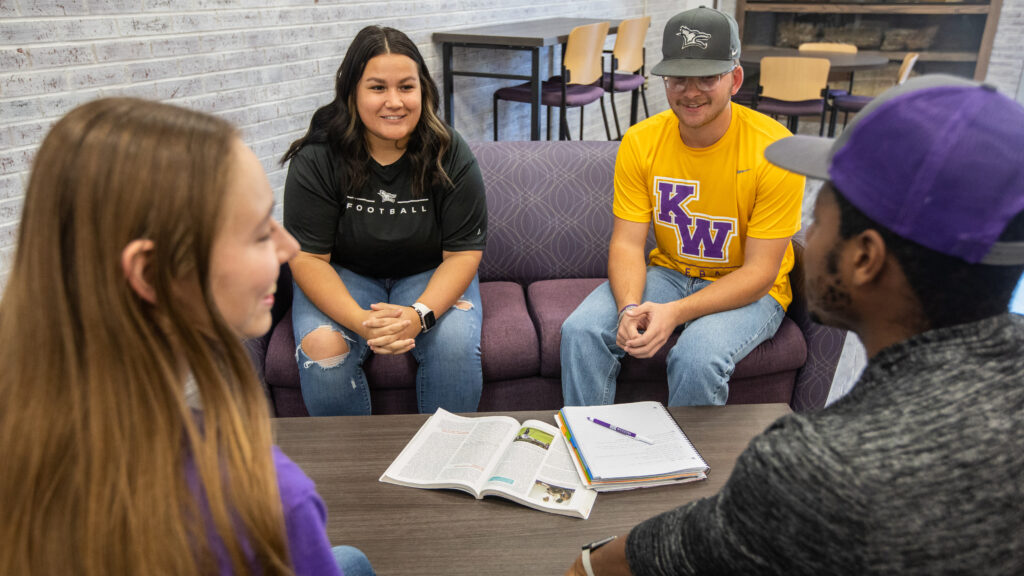 Students continue to flock to Kansas Wesleyan in response to the school’s recent successes. KWU announced Tuesday that its spring enrollment is 791 total students for the semester. That number marks an increase of 14% since spring 2020 and a jump of nearly 6% in just one year.

“This is tremendous news for our university,” said Ken Oliver, executive vice president of advancement and university operations. “Enrollment being consistently up during a four-year span is always a positive. However, for a small university to achieve this now, as other schools struggle with enrollment, is truly something special. It shows that the mission and vision that has driven our recent success resonates with many throughout the state.”

Tuesday’s news comes as KWU prepares for its biggest physical growth in school history, a time when three major, campus-enhancing projects could be occurring simultaneously. Sams Chapel and the Music department will be renovated, thanks to the recently completed phase one of a campaign for Music. In addition, a new dining facility will be built, and initial permits have been filed to construct new student housing.

KWU has also grown its Criminal Justice program in recent months, helped by Saline County and Executive Order 11246. The university now offers a certificate program, free of charge, to employees of the Saline County Sheriff’s Office and the Salina Police Department. Community partnerships, including a recently announced agreement with the Kansas College of Osteopathic Medicine, have helped boost growth, as well.

“A large number of public universities are experiencing significant enrollment declines,” said Oliver. “Students, however, believe in The Power of AND. They know they can come to Kansas Wesleyan and leave prepared for whatever awaits them. We are proud that more and more students are recognizing the value of a Kansas Wesleyan education.”