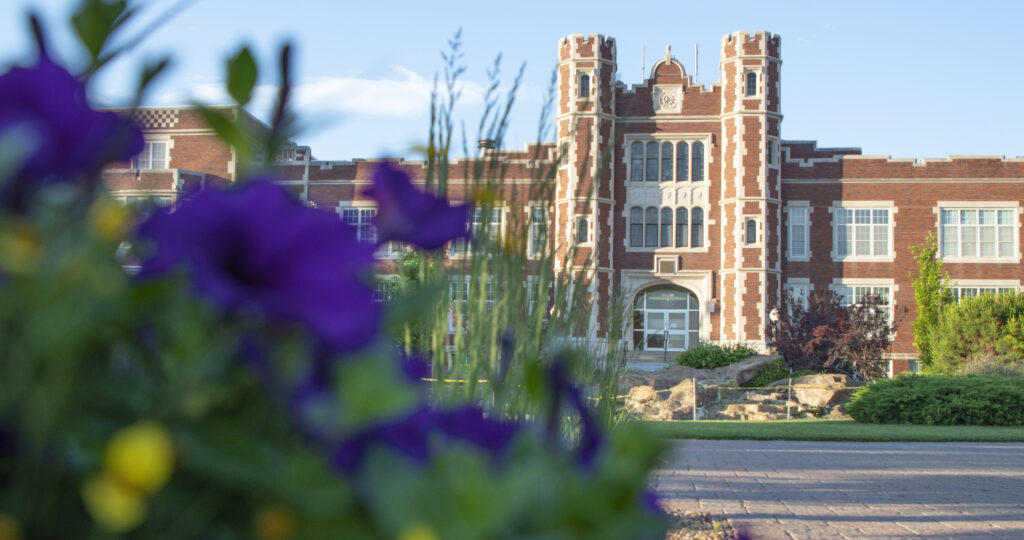 Kansas Wesleyan University student Jacob Lovell, who will enter his senior year this fall, has been named a recipient of the Maud Wyatt Recognition Scholarship by the Kansas Independent College Foundation (KICF). Lovell was one of 20 award winners recognized by the KICF, as each member institution nominates an outstanding student from within its ranks.

Lovell is a Biomedical Chemistry major from nearby Junction City, who has been on the honor roll multiple times during his time at KWU. He has served as a resident advisor (RA), a captain on the track and field team and is the incoming President of the Student-Athlete Advisory Committee (SAAC).

The Maud Wyatt Recognition Scholarship was established in 1995 through the generosity of Maud Wyatt, whose bequest has supported the work of KICF and its institutions since 1961.