NFL Hall of Famer Shields to Speak at KWU 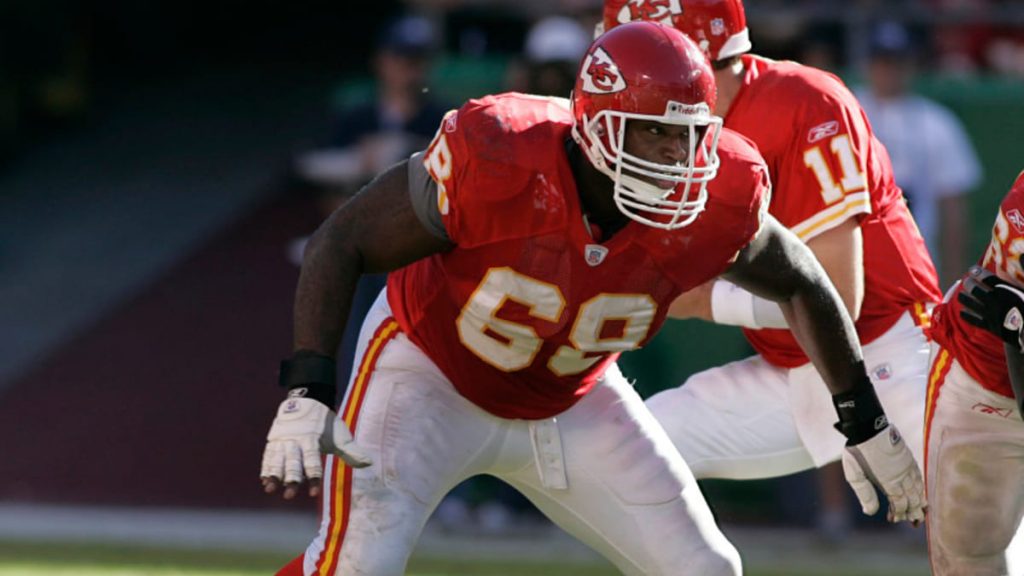 Kansas Wesleyan has announced that NFL Hall of Famer Will Shields will speak in Sams Chapel Monday, Oct. 17. Shields will be addressing various topics that highlight diversity, resiliency and the determination it takes to succeed at a professional level.  The event, presented by local organization Tier 1 Financial, will start at 7 p.m.

The appearance is free and open to the public.

Shields, a former NFL offensive lineman, spent 14 years with the Kansas City Chiefs. Throughout his career, he made 223 starts, never missed a game and played a franchise-record of 224 consecutive regular season games. He also made a record 12 consecutive Pro Bowl appearances.

“This is a huge opportunity for our students,” said Colton Spresser, KWU’s residential education coordinator, who helped organize the event. “Hearing from a world-class athlete who became a high-level entrepreneur provides endless learning possibilities. We are excited to open the event to the public, as well.”

Shields, a 2015 NFL Hall of Fame inductee, has remained involved in athletics. He has been owner/operator of 68’s Inside Sports, a fitness and sports training facility, all while serving as a coordinator for the NFL Legends Community, an organization designed to connect former players with each other and their former teams. In addition to sports, he remains an integral part of the Kansas City community with his foundation Will to Succeed, which has helped over 100,000 individuals since its inception. The foundation focuses on literacy, initiatives to improve creativity in young students, and helping both abused women and children in need.