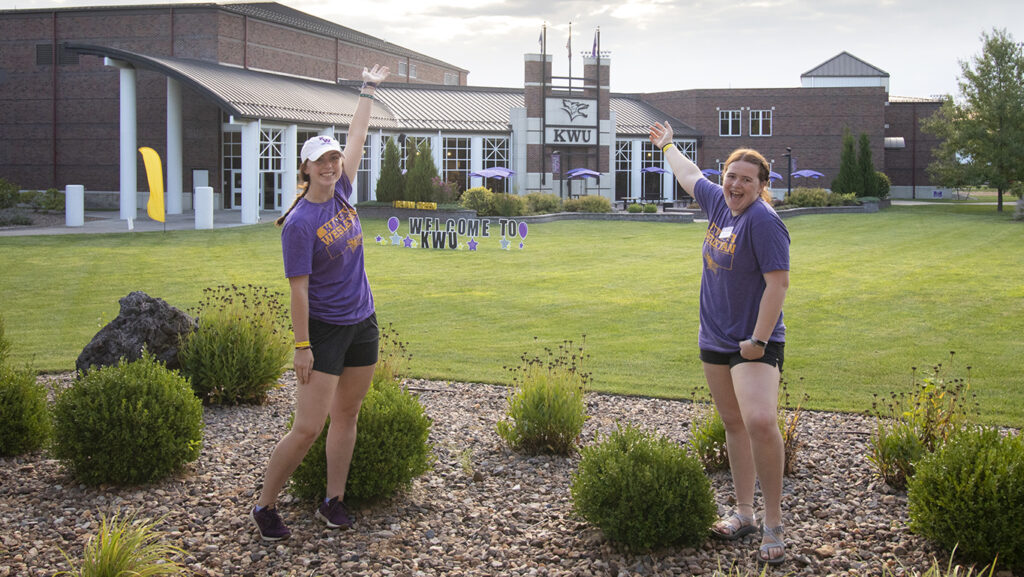 On the heels of its highest enrollment figure since 2011, Kansas Wesleyan University’s positive image within the state continues to grow. KWU announced Thursday that it had moved up to fourth in the state in a pair of recently released college rankings.

On Niche.com’s 2021 rankings of private colleges within Kansas, KWU is ranked fourth among private colleges and ninth among all colleges in the state, ahead of such schools as Washburn and Benedictine. It also placed third in the category of Most Diverse College in the Sunflower State.

“Our leadership team and external relations groups, as well as our Student Development staff, have put in a great deal of work over these last few months,” said Ken Oliver, vice president of Advancement, Admissions and Marketing. “We’ve added additional staff, including Dr. Allen Smith, KWU’s first director of diversity, and put a focus on communicating with students, faculty and staff about the goings-on around campus. We’ve also grown the state’s awareness of everything Kansas Wesleyan can offer prospective students. I’m proud that all of our hard work is being recognized with rankings like these!”

“It is beyond fantastic to see the growth at Kansas Wesleyan University and I applaud the efforts of KWU’s leadership, faculty and staff,” offered Eric Brown, president and CEO of the Salina Area Chamber of Commerce. “KWU’s impact on Salina is very important to our local economy. The direct expenditures from students, parents, faculty, staff and other University constituents flow into our local economy through business goods and services and have millions of dollars in economic impact. During these changing times, seeing an institution of higher education increase their enrollment also helps maintain an important short-term and long-term piece of the workforce puzzle for Salina. KWU continues to be a great partner on many levels for this community and we look forward to its continued success.”