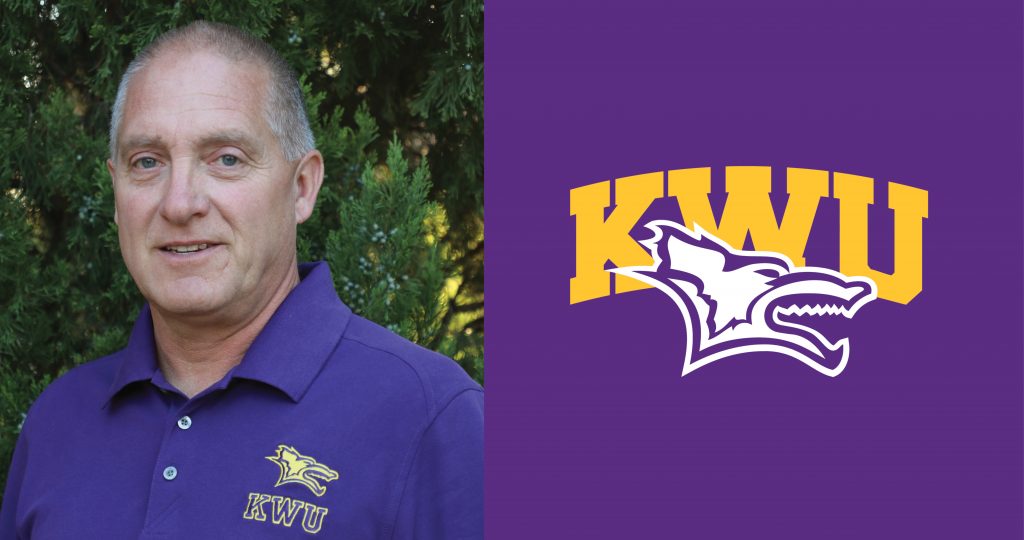 Kansas Wesleyan University has announced the promotion of Steve Suenram to associate director of Plant Operations.

Suenram has served as the facilities tradesman on the Plant Operations team for the last five years.

“I’m excited to continue keeping campus in good shape,” Suenram said. “Our team is a hard working one that has a lot of projects and campus improvements ahead, and I’m excited to be a part of that.”

Previously, Suenram was the owner and operator of S&S Contracting, a company he founded in 1993, not long after his 1985 arrival to the Salina community.

“Steve has been an asset to our team from day one,” said John Swagerty, director of Plant Operations. “I know he will continue that same dedication and commitment in this new role, as he takes on additional responsibilities.”