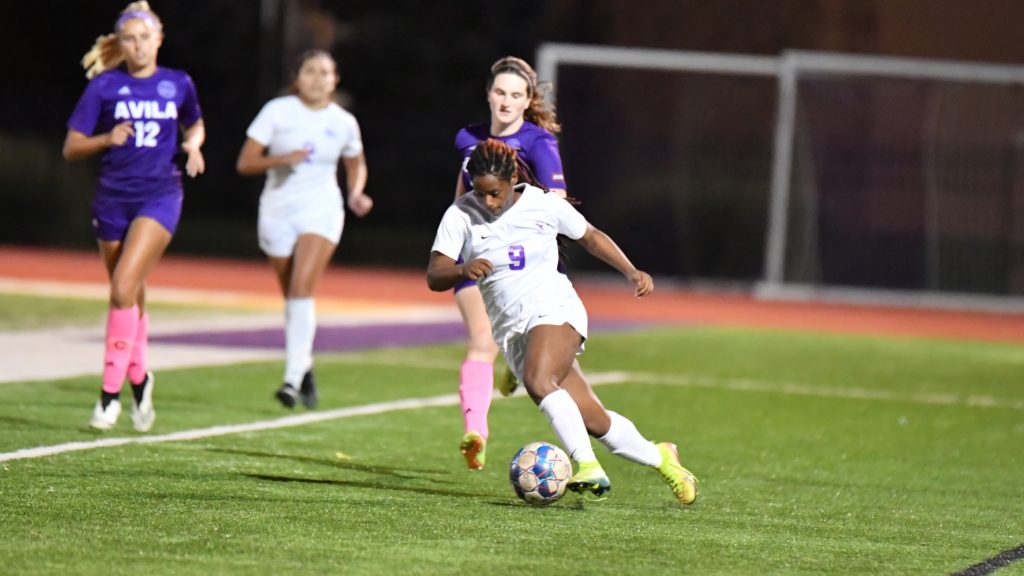 This story is courtesy of KWUCoyotes.com.

Kayla Deaver‘s longtime ambition to play soccer at the professional level is about to become reality.

The process began with a seemingly innocent conversation she had with her KWU coach, Henrik Sohn.

“We talked about what would come after the season and after my college career ended,” said Deaver, who tied the school record with 26 goals this season. “He asked me if I wanted to play abroad, if I wanted to look into it. I told him ‘of course, that’s been my dream.’

“I never thought that I could do this so the fact that someone else believes in me really pushed me even harder. Henrik helped me get all of this moving. He found an agent for me, and that agent has been helping me get showcased.”

Deaver’s first professional season begins in March and continues into the fall. She’s scheduled to leave for Australia in late January or early February.

To read the rest of the article, click here.