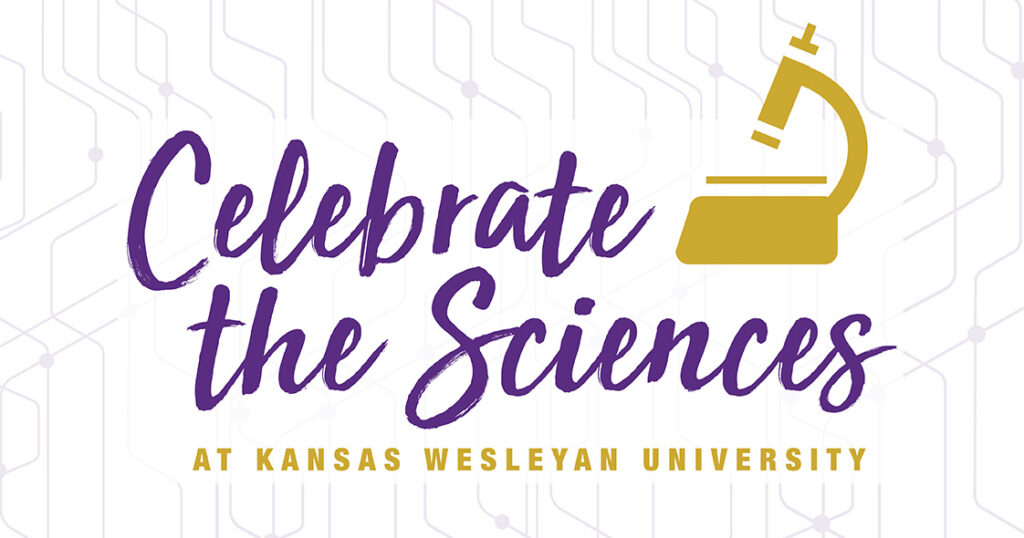 Kansas Wesleyan University is pleased to announce to two former professors, Dr. David Fancher ’64 and Dr. Wes Jackson ’58, have been granted emeritus status. The Board of Trustees approved the recommendation, and a public announcement was made during KWU’s Breakthrough Reception, a celebration of the sciences, on Friday, Oct. 6, during Homecoming and Family Weekend.

Dr. Fancher majored in Math and Physics at KWU and was one of the eight fellow science majors who became known as the “Physics Gang of Eight.” He is published in the Journal of Physics and Chemistry Solids and the Journal of Applied Physics. Dr. Fancher joined the KWU Physics faculty in 1969 and also served KWU in a variety of roles including baseball coach, dean of students and vice president of academic affairs.

Dr. Jackson, who spent several years teaching biology and coaching track and cross-country, co-founded The Land Institute in 1976 on the south side of Salina. The world-renowned research facility has made advances in perennial wheat initiatives and sustainable agriculture. He has been recognized with esteemed awards including being named a Pew Conservation Scholar and a MacArthur Fellow.

The Breakthrough Reception also marked the completion of the Martha (Wessling) Bieber Biology Lab. The lab was named in honor of the wife of Jeffrey Bieber ’71 and is one of the improvements made possible by the Breakthrough Project, which raised $340,000 for KWU science programs. In addition to faculty-vetted teaching equipment, the lab will feature the artwork of Leslie Cusick Fernandes ’77.